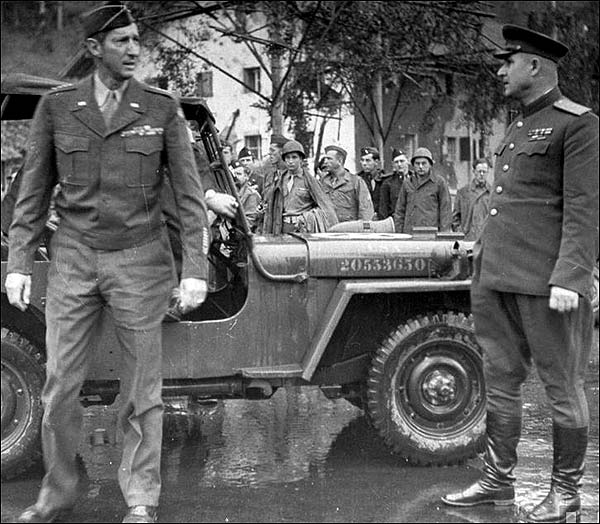 One of my favorite photographer is John Phillips (1914-1996). He was a LIFE correspondent and started his career in the Thirties last Century with american society pictures. He was send to Europe to document the war years. Travelling all over Europe and the Near East he made very impressive images from scenes and people. He made a portrait series of Tito on the Balkan, he portrayed the poet and pilot Saint Ex („Small Prince“) in Northern Africa, the development in Palestine and the later formed State of Israel, the surrender time in Germany. I would say, in todays time, his pictures are nearly forgotten. He never reached a photographic standing like Henry Cartier Bresson or Robert Capa from Magnum. Nevertheless, his images are playing in the first league.

There are some publication with his pictures. As well, he was a very keen observer of his time and good, humorous writer.

I do warmly recommend his fantastic autobiography book: Free Spirit in a Troubled World (1996) Scalo – Go ahead! You can get the book secondhand for a few coins at ebay or amazon. Easy.